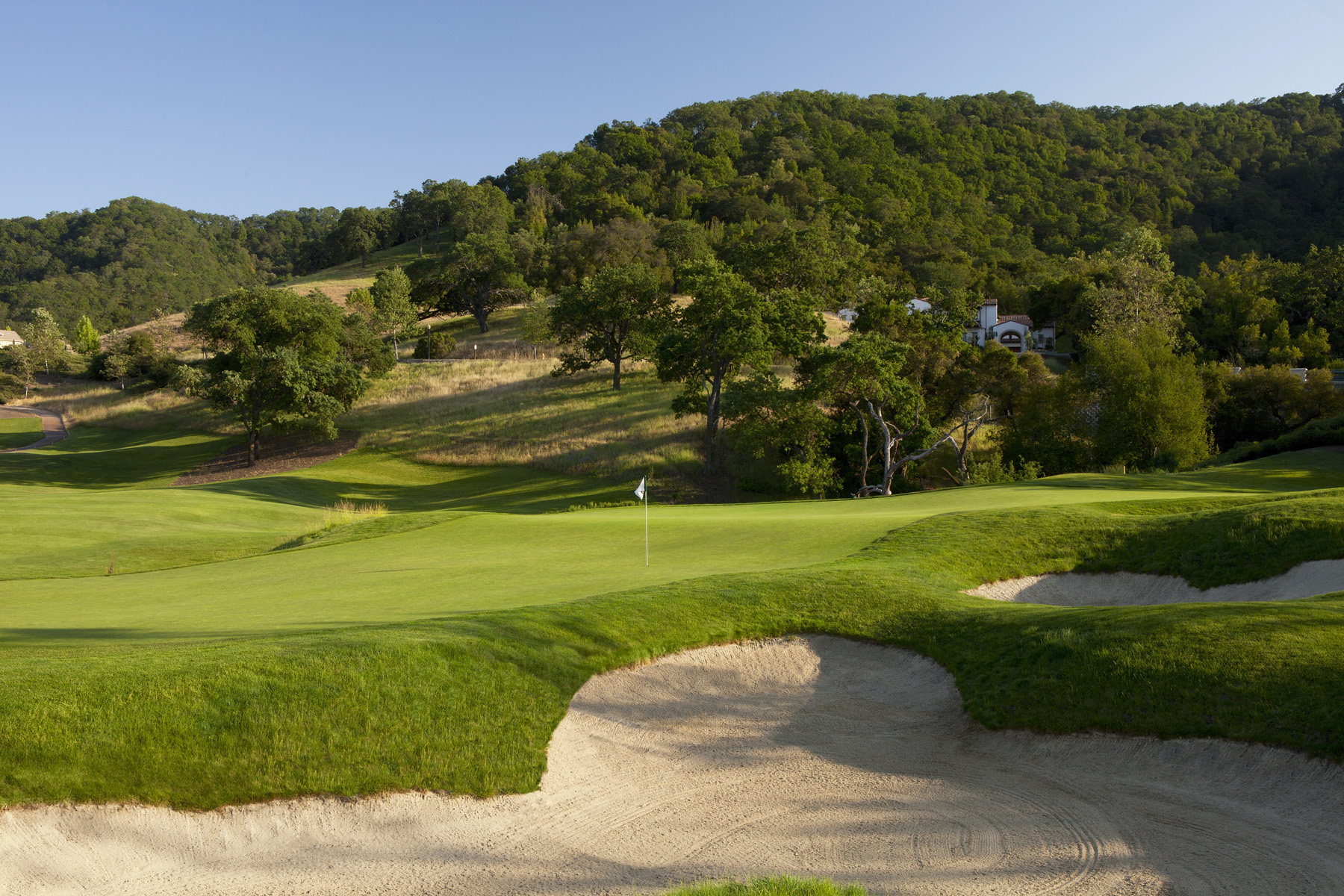 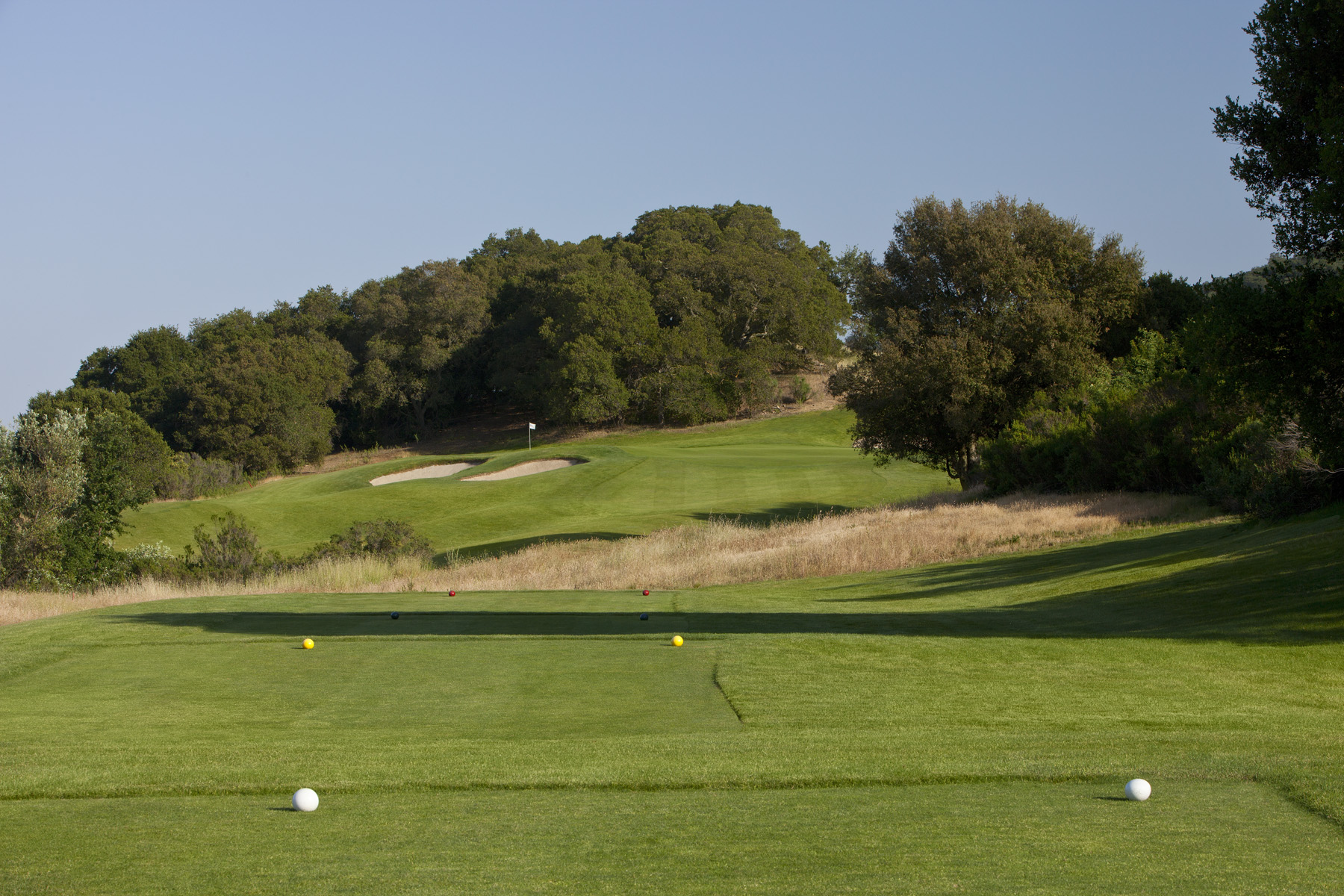 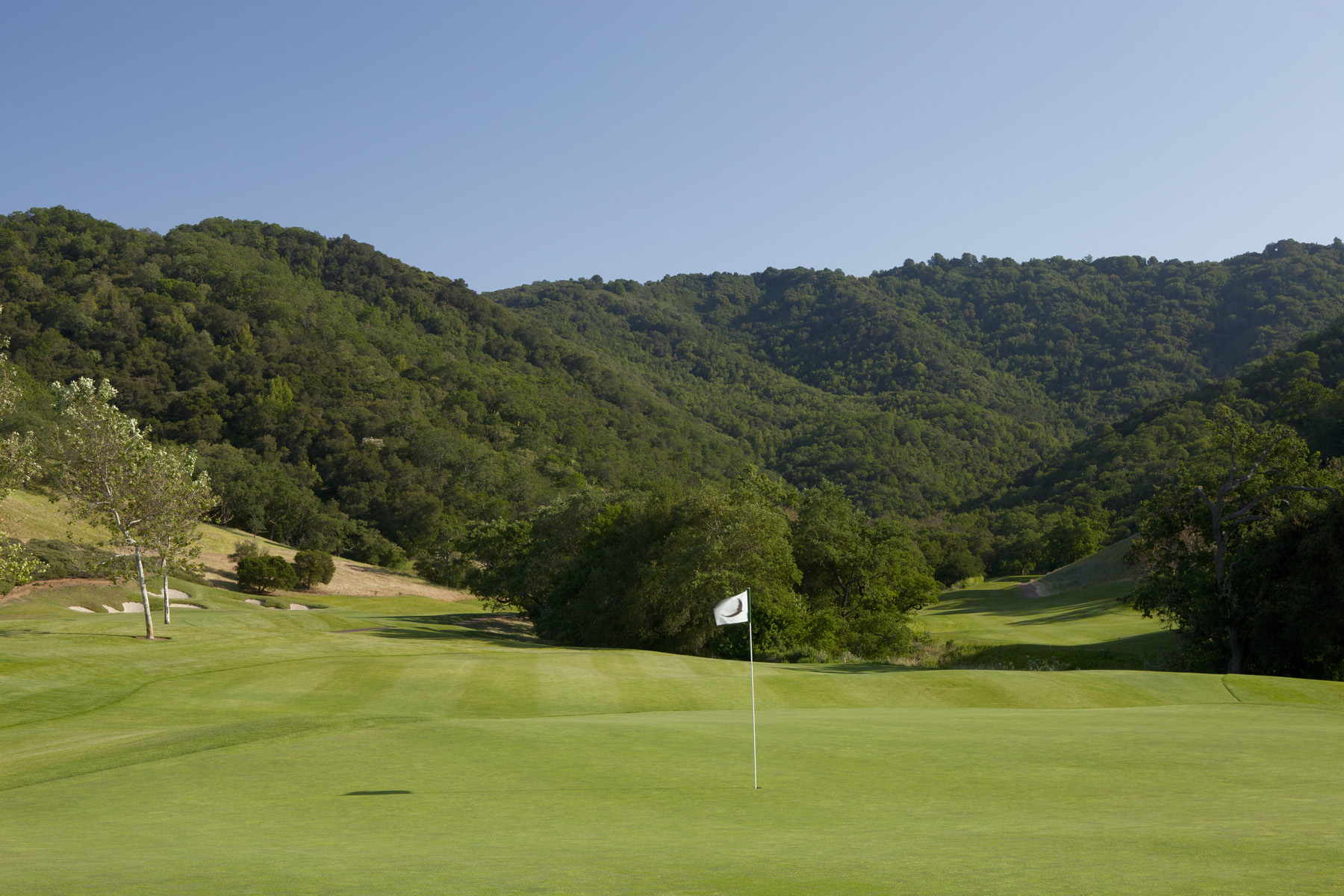 Register with us to receive special offers and golf promotions.

Book your next round of golf online. It’s fast and easy!

Our expert staff will make your golf event is a complete success. 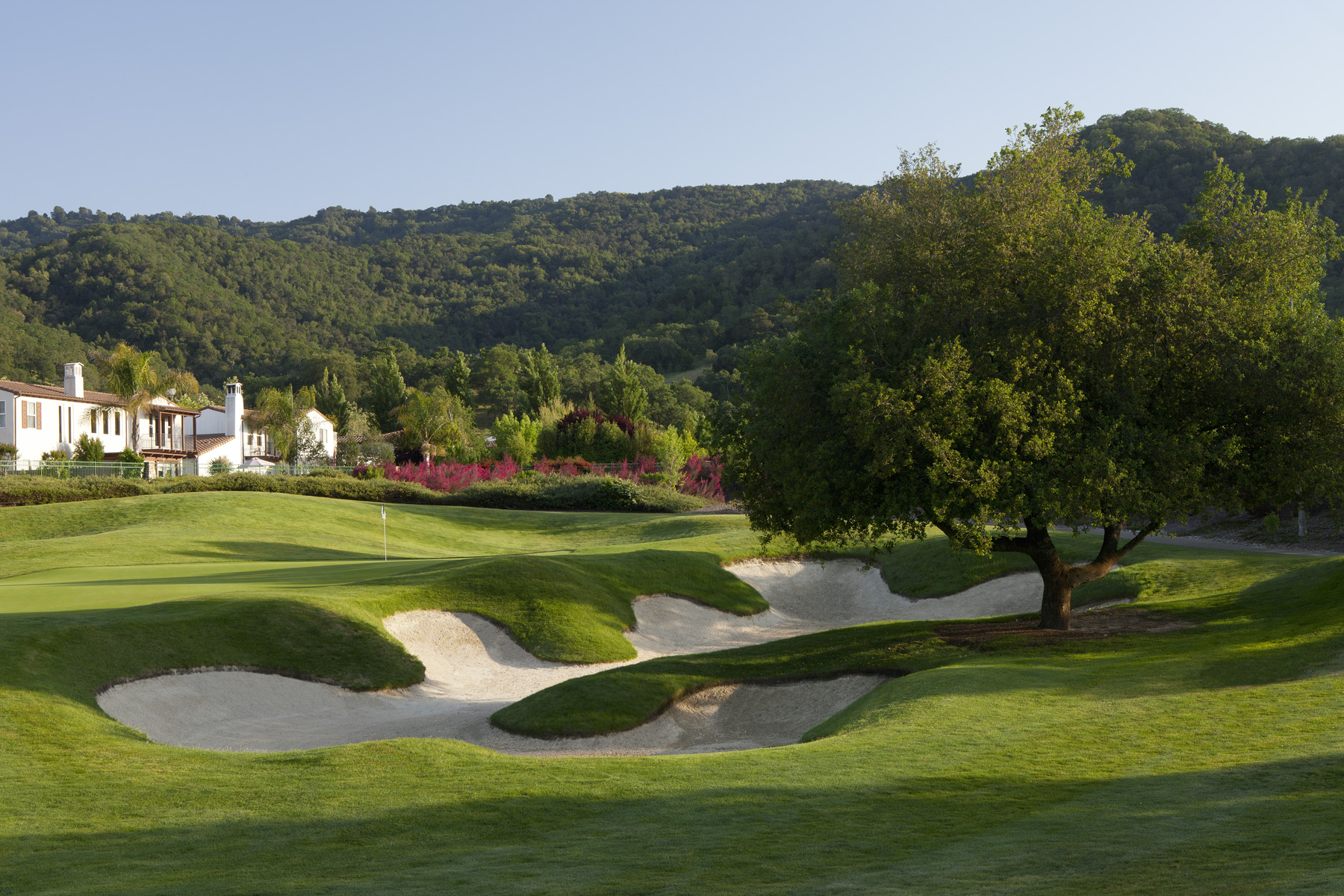 The city of Gilroy, California is well-known as the Garlic Capital of the World, but over the years it has also earned the moniker Gateway to the Central Coast. Its South Silicon Valley location is within an hour’s drive of both San Francisco and the Monterey Peninsula, making it an ideal gathering place for both individual Northern California golfers as well as tournaments and events.

That’s where Eagle Ridge Golf Club comes in, and the rolling layout’s setting within the oak-studded foothills has delighted countless players during its more than five years of existence.

The public venue’s 18 holes were meticulously designed by Ron Fream and David Dale to incorporate the existing movement of the land, frequent natural water features and spectacular views. And like many relatively upscale modern courses, five sets of tee boxes offer plenty of options, making the course range from 7,005 yards from the black tees to slightly more than 5,102 from the burgundy markers.

Tree-lined, swelling fairways lead to multi-tiered greens protected by dramatic bunkering, a scattering of rocks and diverse water features. The layout is sprinkled with 92 bunkers, three lakes on two holes and creeks on seven holes. Yet it remains a fair-minded test to a variety of challengers.

Eagle Ridge has notably been named among the top “50 Women Friendly Courses” by Golf for Women Magazine and is among a ranking of the “Top Ten Golf Courses in the Silicon Valley.” The course also received a “Four Star Rating” by Golf Digest Magazine. The course has also been a qualifying site for the USGA Public Links, USGA Women’s Open, PGA Champions Tour Siebel Classic and numerous NCGA qualifiers.